Amazingly, it’s been a year since I started Japanese calligraphy. I started it because of my youngest. She was struggling with her kanji tests at school, and I saw it as a way to encourage her, and also a way we could spend our Saturday’s together. About three months in, I decided to pursue it with some seriousness. As a non-native speaker(writer), I didn’t have high expectations. I expected it to be slow, and it has been, but not quite as slow as I first thought. It is still a weekend activity, but, looking back on the year, I’m happy to say that I’ve seen some improvement.

I have written about my progress over the months. Simply looking at my ranks, I can clearly see that I’ve ranked up in Kana (10th to 7th). But even more that that objective assessment, I feel pretty good about Kana. It was quite a surprise, since many students I know find Kana a little daunting. Below are my September submissions.

Kanji has improved (10th to 9th). Probably not going to get me a rank, but 3 of the following 4 Kanji are not too bad. The one in the top left is off balance, but all-in-all, better than before. 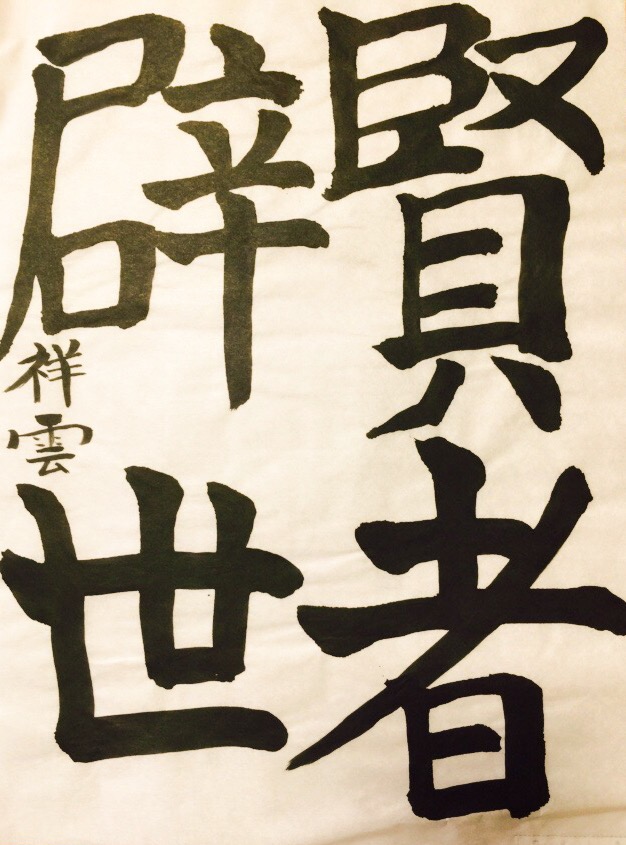 But Penji, the one I wanted to improve the most, has remained stubbornly unimproved. I will have to find a way to bridge the gap and somehow borrow from what I learned in the others.