I did some new Japanese Calligraphy in March. The work we write in March gets submitted around week two of the following month. This is a little late to post about, but I like what I did so I’m sharing it now.

Kana is my best area. It flows and connects from one word to the next. I find it the most artistic. My Sensei tells me that as I reach these higher ranks, it’ll be harder to level up. Once you get the basics, the differentiator is not skill in the shape of the words, but in the space between them, and the amount of ink on your brush. If you look below, the amount of ink is about the same throughout the work. That’s apparently not good, and what I need to work on to get to the next level.

Kanji is still weaker than kana, but I feel like I’m on the edge of improvement. Deliberate practice is the key. The key problem below is the space between the kanji, and the top left kanji itself. Still, I can see the problems now, so that’s the first step. 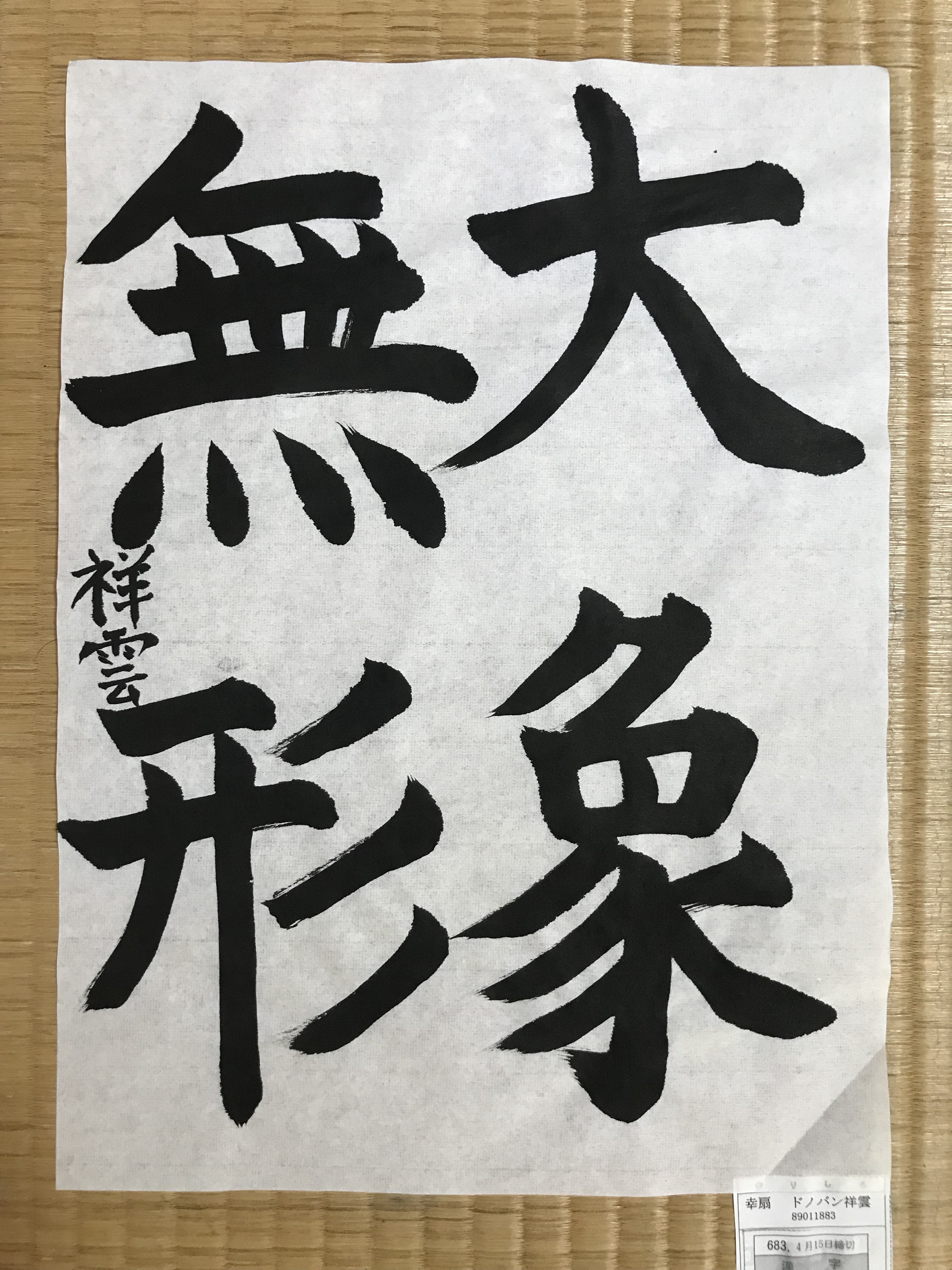 After a long hiatus, I’ve picked up pen calligraphy again. I put it away for almost 2 years, which was a long time in retrospect. I was just too frustrated, so I concentrated on kana, which was a good thing, I think. While I don’t think I’ll win any awards with the below, it didn’t frustrate me to do the work, so that’s progress. 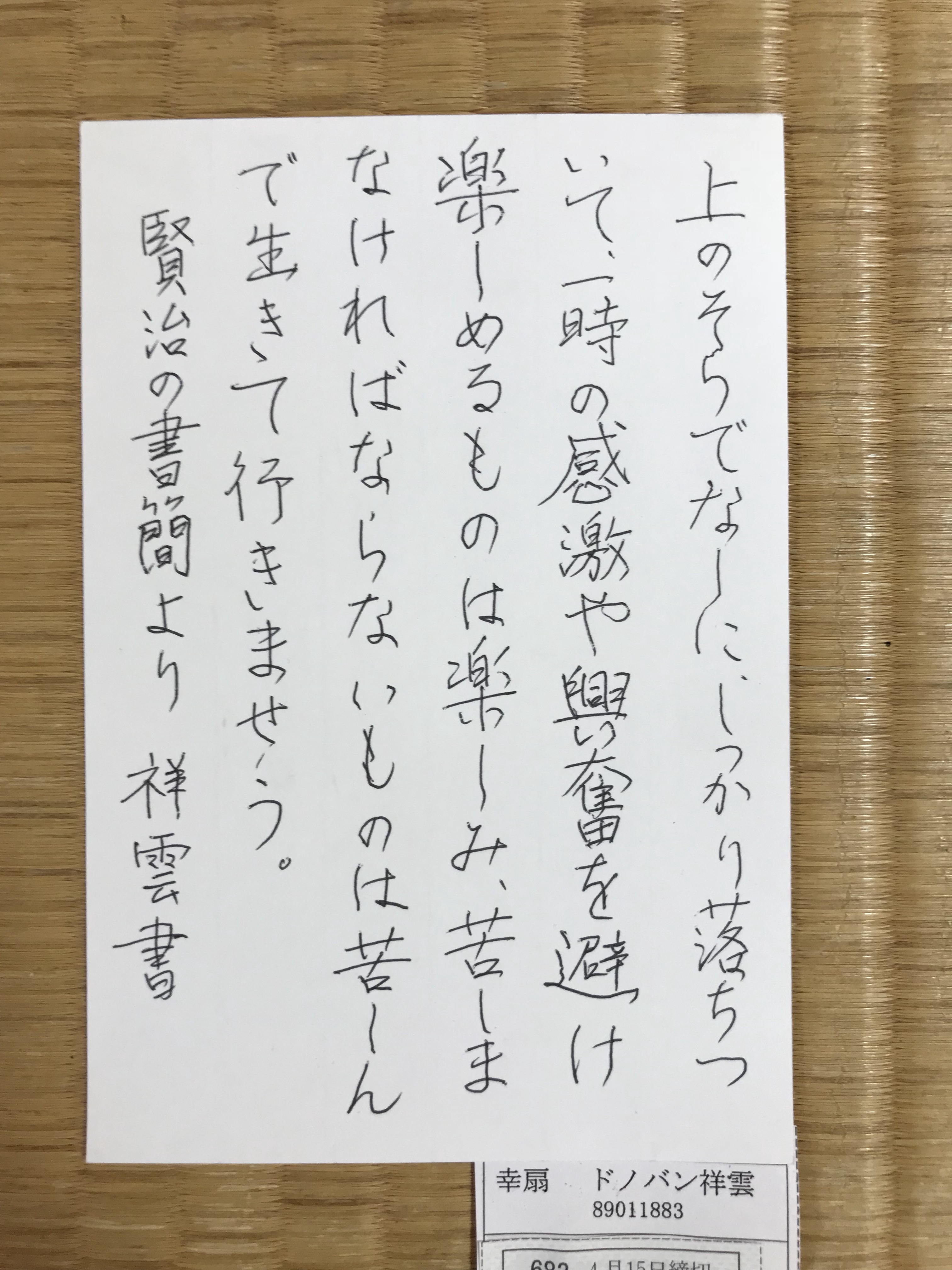